You are here: Home / David Leadbetter

photo: giltcity.com
Your contribution helps
Please share with your friends and family

David Leadbetter is regarded as the world’s top golf instructor. His past clients include 26 significant champions, seven world number ones, and many more of the world’s very best and most famous golfers. David teaches and mentors golf players, including Patrick Reed, Rafa Cabrera-Bello, Charl Schwartzel, Michelle Wie, Maria Fassi, Caroline Masson, and Jodi Ewart-Shadoff. It was an honor to celebrate his 60th surprise birthday party in Florida. 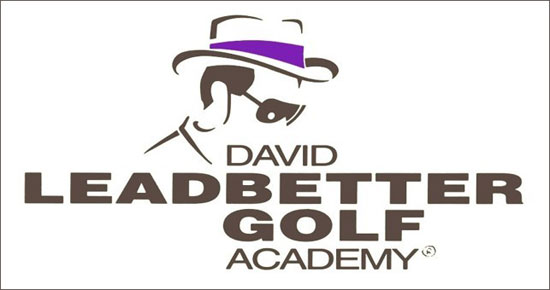 Sherrin Smyers’ friend Kelly “Fuiks” Leadbetter [former pro golfer] wanted to surprise her husband for his 60th birthday party. The biggest concern was how were they going to keep him out of the house long enough to set up the event? David’s actual birthday is in June; however, no way anyone in the golf business would attend the milestone event during their peak time of the year.

As a result, with the help of Eventrics, the company owned by Aussie, Sherrin Smyers [former pro golfer], helped manage a surprise affair for Leadbetter. It was an unseasonably cold night at his home, even though it was December. It was December in Bradenton, Florida. Eventrics hired music mix DJ emcee, DJ Carl© to curate music for Leadbetter’s family, friends, and clients.

In the end, the Leadbetter’s had a great time despite the cold weather because of the incredible people, tasty food, and great music. After the outdoor festivities, everyone was happy to gather inside the warm house for a tottie at the after-party.

“Leadbetter Golf Academy – Every Client is a Celebrity”

As Seen On TV