The above video shows DJ Carl© participating in a contest called “Wrap it! You GUESS it!” Deals and Steals. Though, the music DJ expert could not guess the product. He did end up with a low-budget, new, watch. 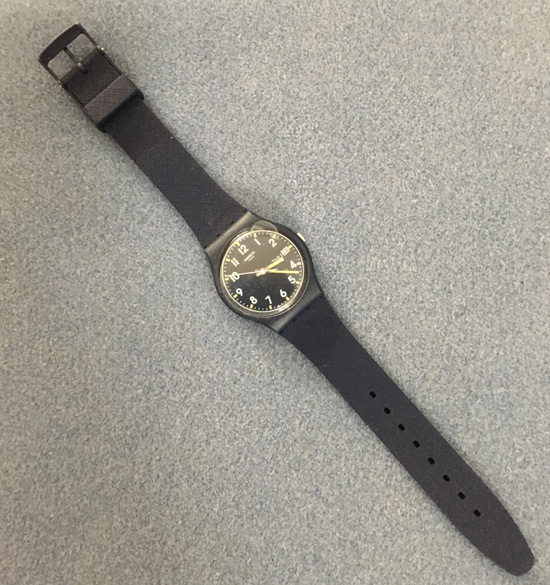 Wrap it! You GUESS it! deals and steals watch

Strahan, Sara, and Keke engaged with their superfans before the ABC network cancelled the GMA3 afternoon telecast. It was a pleasure that DJ Carl© was invited to sit in the Good Morning America third hour with the deals and steals audience. Michael Strahan and Sara Haines were extremely friendly.

Again, fans around the country were disappointed that the afternoon talk show did not last a full year of production.

GMA3 “Every Client is a Celebrity”